WINTERSKLOOF SECTOR FORUM (WSF)
The Winterskloof Sector Forum (WSF) employs service providers to address crime in the area. The Winterskloof Tactical Surveillance Unit (aka WTSU or Eagles) under the banner of the WSF is involved in the Hilton Community Neighbourhood Watch (HCNW), the Hilton Rapid Response (HRR) and the HCNW Operational Group which counter criminal activity in the area. Introduction of pro-active crime prevention methods by the WTSU achieved this mandate.

The WTSU’s direct involvement in the Hilton Community Neighbourhood Watch (HCNW), the Hilton Rapid Response (HRR) and the HCNW Operational Group, continues to counter criminal activity in the area. Recent SAPS statistics confirm incidents of housebreaking in Hilton are the lowest in 20 years.

Bullet points below will give resident’s an idea of the WTSU’s involvement within the community:

IN ORDER TO SUSTAIN THIS PRO-ACTIVE APPROACH, WSF NEEDS THE SUPPORT OF EACH AND EVERY RESIDENT IN WINTERSKLOOF.

~ REMEMBER CRIME IMPACTS ON US ALL ~ 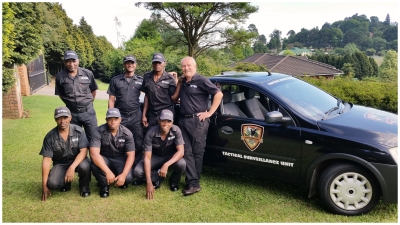 The WTSU Dedicated to making the neighbourhood a crime free zone 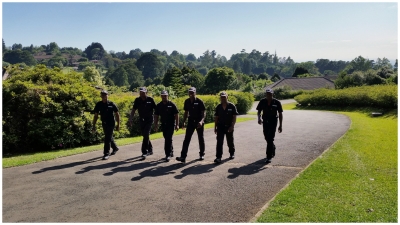 A great bunch of guys always alert and patrolling our streets 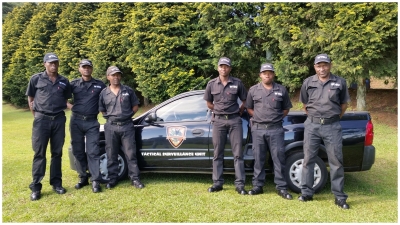 Day and Night Protecting the neighbourhood 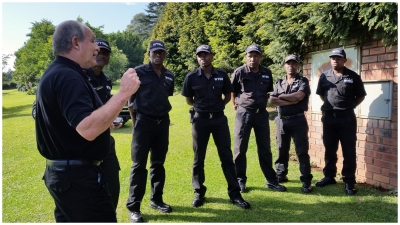 Members of the WTSU being debrief prior to deployment 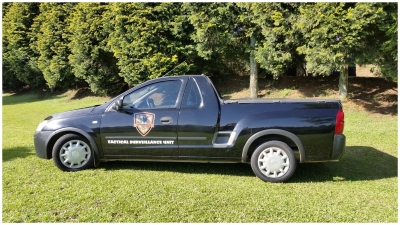