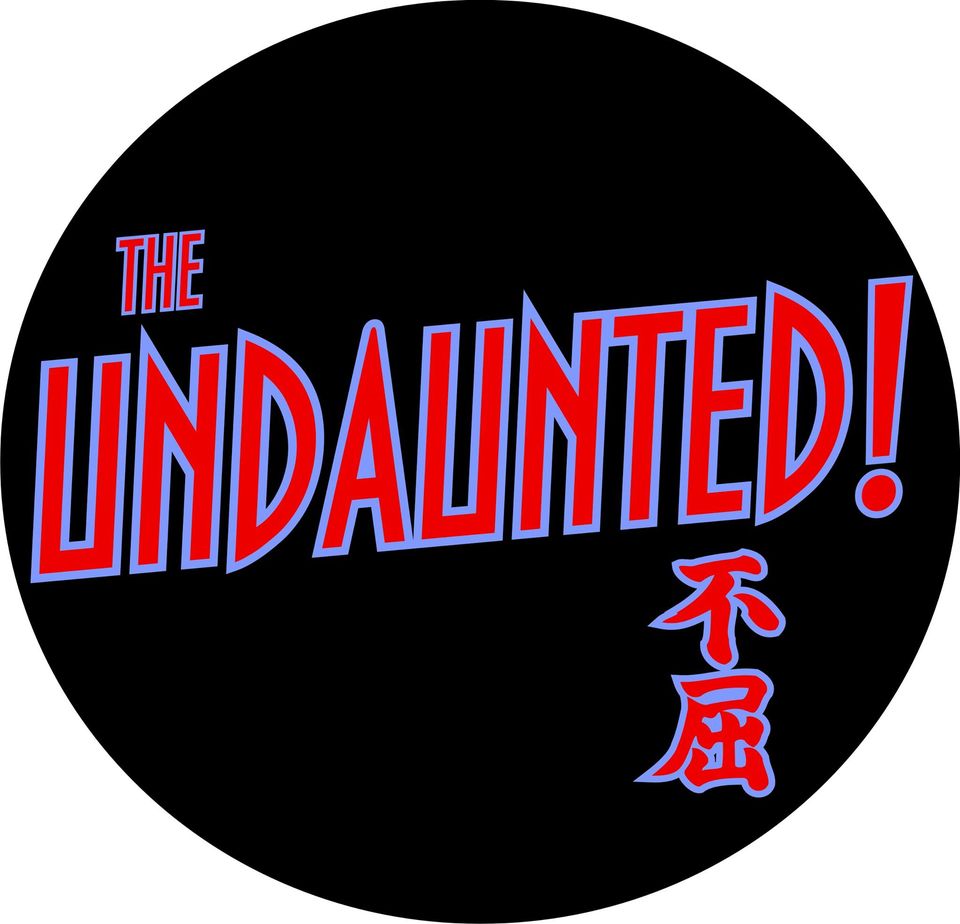 MiTH 09th December 2020
BOOKING ESSENTIAL - R75 - LIMITED TICKETS - COVID-19 PROTOCOLS OBSERVED
BOOKINGS: https://www.miid.co.za/Events/PurchaseTickets?EventID=15395 / 082 331 7271
(Please book early to avoid disappointment.)
VENUE: The Knoll Historic Guest Farm
IMPORTANT NOTICE: Due to possible exposure of a band member to COVID-19, Serrotone cannot play at MiTH this coming Wednesday. The Undaunted have kindly stepped in to fill the gap. If anyone would like a refund, please contact MiTH on This email address is being protected from spambots. You need JavaScript enabled to view it..
9pm: The Undaunted
One of the KZN Midlands' favourite and most hardworking bands, The Undaunted is known for rock classics dating as far back as the 1950s, and playing a vast array of well-known material stretching all the way to contemporary pop. With Evan Oosthuizen on lead vocals and rhythm, Geoff Clarke on lead guitar, Barry Hosford on bass and Robbie Marais on drums (though Robbie is also ill this week and his place will be taken by a stand-in), The Undaunted boasts a long history and vast musical experience. The band was actually due to play at MiTH earlier this year and missed out due to lockdown regulations, so we're glad they'll be back to entertain us this Wednesday.
8pm: Basson Laas
At its core, music has always been synonymous with life, and man’s volatile emotions. Its waves wrap around us like a heated blanket during winter, and its frequencies bring back images from the past – even a familiar scent from our childhoods. It brings cheer, enables us to love, and encourages us to be hopeful. In essence, it sets us free from the bitterness and confusion that often consumes our lives and fills it with serenity.
Basson Laas, a young farm boy from the North-West Province, was given the opportunity to perform live in his early twenties while studying business at the University of Pretoria. Three friends who whiled away the hours making music on their stoep evolved into the band called Man the Fields, adamant to perform their folk style acoustic vibe at any market, exhibition, bar or restaurant that would have them. Now, Basson is taking the stage as a solo singer/songwriter. Inspired by a broad spectrum of international artists, he also showcases original songs written in the previous decade. Basson’s lyrics are rooted in a complex nostalgia, mirrored in the dirty/clean tone of his ivory-coloured, hollow-body guitar. Although at the beginning of this new musical journey, he is excited by the prospect of hopefully being a traveling musician that will, in turn, inspire others.
7pm: Alan Strang
Despite a lifelong love of music, Alan was a latecomer to the music scene, getting actively involved in the Buskers & TJs Acoustic Music clubs in Johannesburg. Now a resident of the KZN Midlands, Alan joins us on the MiTH stage for the second time, albeit a little later than originally planned as a result of the April lockdown. True to his love for Irish and Scottish traditional music, Alan will be sharing some of the songs which have resonated with him over the years within the theme of Reflections of a Dreamer. As a member of various collaborations, he’s performed at music festivals including Splashy Fen, Four Winds in PE, and Barleycorn in Cape Town. In more recent times, he has recorded and performed often with the Waldorf String Band, latterly becoming a regular member of the band. To view some of Alan’s work, try the following search phrases:
Reflections of a dreamer + Alan Strang; Waldorf string band + Pipes of Donegal/last performance
ABOUT MiTH: Arguably the KZN Midlands’ best-loved music venue, Music in The Hills (MiTH) is an opportunity for beginners, professionals, and passionate music fans to share the joy of music at The Knoll Historic Guest Farm. Visit www.mith.co.za for more details and directions. Musicians can contact
This email address is being protected from spambots. You need JavaScript enabled to view it. for slots.
KNOW BEFORE YOU GO: MiTH takes place every second Wednesday at The Knoll Historic Guest Farm, Knoll Drive, Hilton. Doors open at 6pm and the music will kick off at 7pm. Entrance is R75 book online in advance and pay online or at the door. Bring your own booze. Food and soft drinks are available for sale.
DIRECTIONS TO MiTH: Take the N3 to Hilton, take the Hilton turnoff and go South into the Village (away from Hilton College). Travel 5,2km along Hilton Avenue (past two sets of traffic lights and Crossways Pub) and keep going straight as Hilton Avenue turns into Dennis Shepstone Drive. At the 5,2km mark, Knoll Drive will be on your right – the entrance to MiTH is the *second* entrance on your left into The Knoll Historic Guest Farm.
Supplied by MiTH.