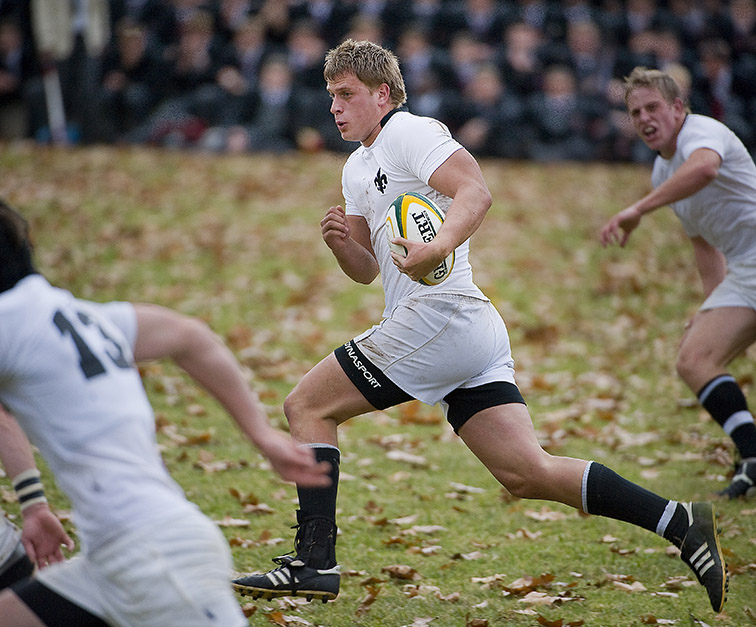 Emil Schwarz who matriculated from Hilton College in 2010 has been selected for the South African U 20 Rugby Squad.  Emil who played 1st XV Rugby at school since Grade 10 at Hilton College and who represented KwaZulu-Natal at the U 18 Craven Week in 2009 and 2010.  In 2009 Emil was also chosen for the SA U 19 Rugby team who played test matches against France and Namibia.  Hilton College is proud of his achievements and looks with interest to his future rugby playing career.  Emil is currently a member of the junior Sharks team.