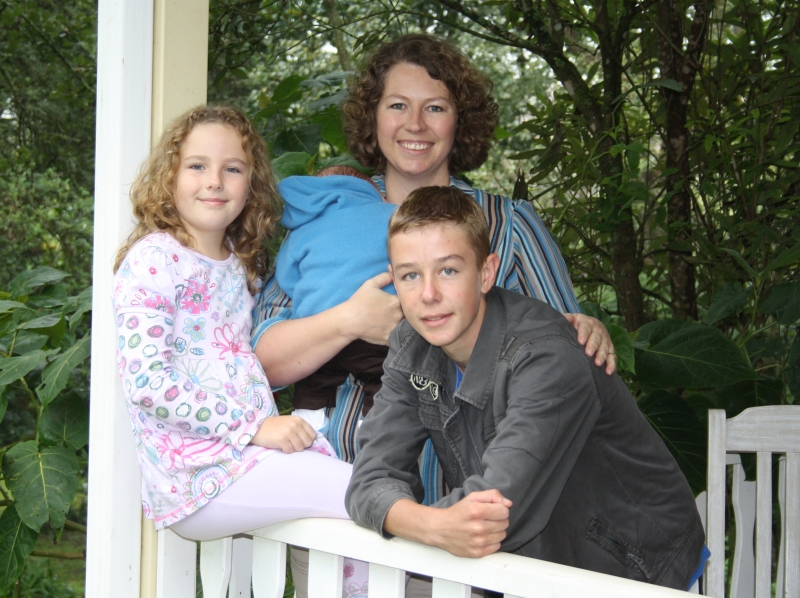 Doreen Philip of DP Design has 19 years experience as a graphic designer specializing in Below-the-Line advertising which entails print and electronic media and developing Corporate Identities.

Doreen has always been passionate about art and visual communication and so decided to follow a career in Graphic Design enabling her to use her artistic ability. She studied Graphic Design at Natal Technikon, Durban 1989 - 1991.

Her career as a Junior Designer began in 1992 at Growgraphics in Kloof. Their niche market at the time was annual reports and so she gained much experience from illustration, to design, layout and typesetting of annual reports over the 5-year period she was with them. The first few years before moving into computer aided design she did a lot of illustration in different mediums from watercolours, pastel, pencil, paper to fabric. By 1995, she was a Senior Designer and in 1996, Studio Manager for a year which involved overseeing production and the design team of 4.

In 1997, having been married for 3 years and with her first baby on the way, Doreen decided to start her own business Blue Fish Design. This business operated successfully for 9 years. In March 2008 Doreen relocated to Hilton due to her husband being transferred to Pietermaritzburg. Having grown up and being schooled in Howick made this an easy move to familiar territory!

Doreen loves her family! Married 17 years Doreen and her husband Barry have 3 kids, Mitchell (13), Keziah (8) and Joel who is just 10 weeks old! Her passions include, hiking, especially in the Drakensberg, mountain biking, camping, gardening, painting and exploring different mediums and crafts and of course getting her nose stuck into a good book with a cappuccino!

Her family, being a mom, having time to explore her art and fuel her creativity, having time to sow into her local church, North Hills Church, are all very important values of hers. Doreen looks forward to growing DP Design and being of service to the Hilton and Pietermaritzburg community.

Doreen is pictured above with her children.