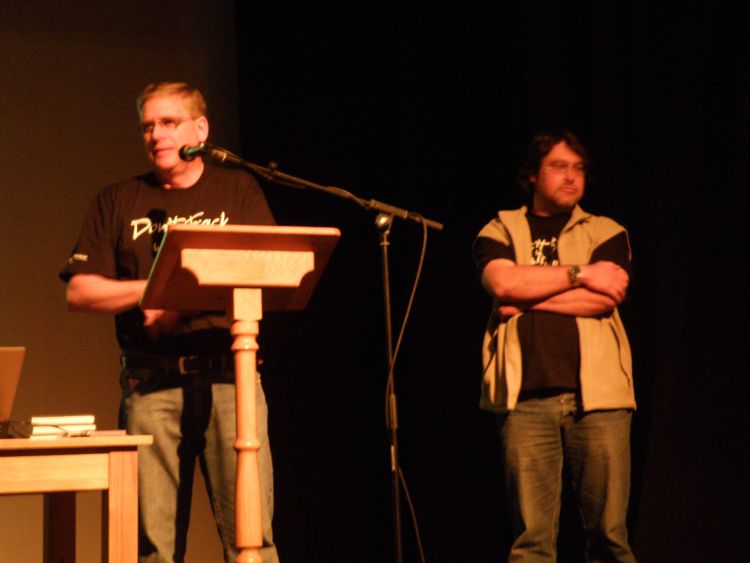 On Friday, 22 July the St Anne's girls were given an informative lecture on Hydraulic Fracturing or Fracking, as it is generally known. From an environmental perspective, this is something of a lesser known evil. It is, however, a most disturbing and widespread practice by big oil companies and gas corporations around the world.

This scourge was brought a little closer to home by Craig Elstob and Nick Rivers-Moore, who showed the girls the Petrol Association of South Africa's map of proposed sites for this gas extracting method. Talking about the Karoo in particular, the girls were shocked that the intended areas extend through the Drakensberg and as close to home as Howick. An informative movie entitled Gasland showed how fracking has devastated the environment and the families who live in the areas around these pumps and drill sites. The primary concern is the contamination of our water with a potentially lethal, yet certainly toxic, chemical cocktail that is a by-product of the process. The girls have been enlightened through this informative talk, and will no doubt rally around the lobby groups to add voices to this worthy environmental and social cause.

News item and photograph supplied, thanks to St Anne's, a local private girl's school in Hilton.

Pictured alongside are Craig Elstob and Nick Rivers-Moore.