Organ and Saxophone Concert in Hilton 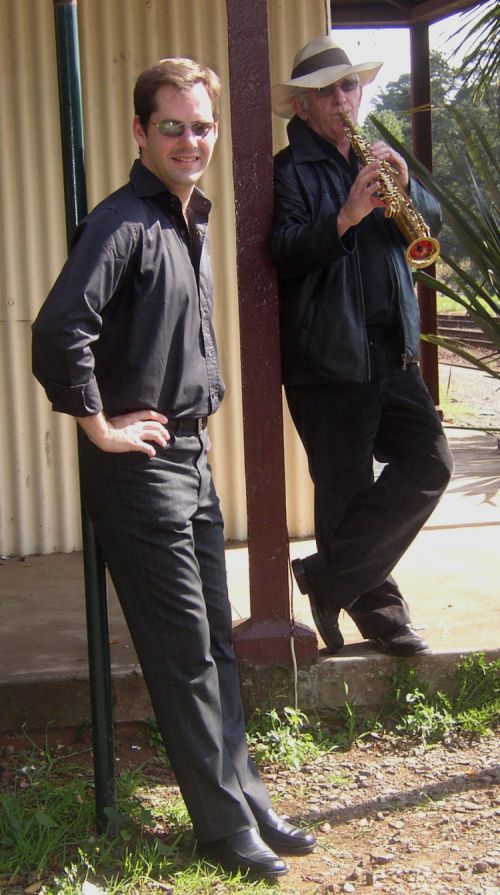 The Anglican Church in Hilton is to host a concert of organ and saxophone music by two well-known performers.

The Director of Music at St George's Cathedral in Cape Town, David Orr, returns to the midlands perform with popular saxophonist, Jeff Judge. Orr was previously on the music staff at St Anne's College in Hilton and the organist at the Anglican Church of Ascension.

The concert will feature solo music, popular Baroque pieces such as J.S. Bach's famous 'Air on the G string' arranged for soprano saxophone and organ, plus improvisations on well-known hymns and folksongs.

Orr and Judge have given over 20 performances together in the last six years in many major South Africa centres. They have also released several CDs. The concert is to raise funds for work on the Church of the Ascension's organ, a 1956 German-Romantic organ by Laukhuff installed in the church in 2007. According to Orr, it is 'one of Hilton's greatest musical assets.