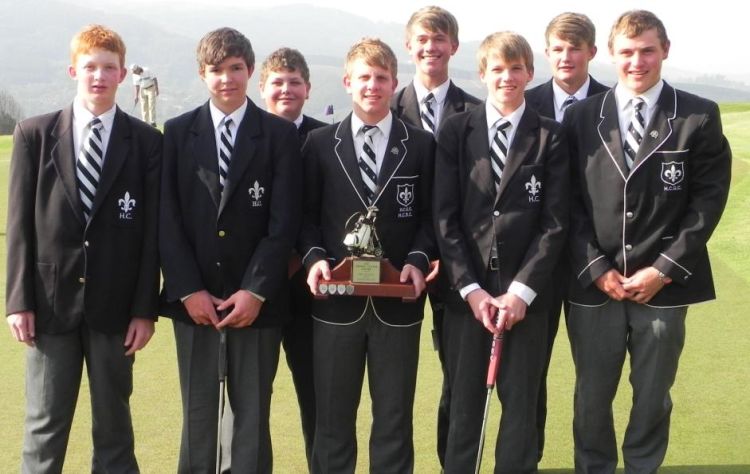 On the 4th and 5th of August the KwaZulu-Natal Schools' Golf Championships took place at Victoria Country Club.  Hilton College won the Schools' Trophy by 11 shots which is a remarkable victory considering they have a very young team with only 2 boys in matric. Two of the Hilton College boys, Mike Ryan and Jarryd Edy, were selected for the KZN Schools' A team with Matt Lauryssen and Chris Saunders being selected for the KZN B team.