Running the Comrades twice in 26 hours for a good cause 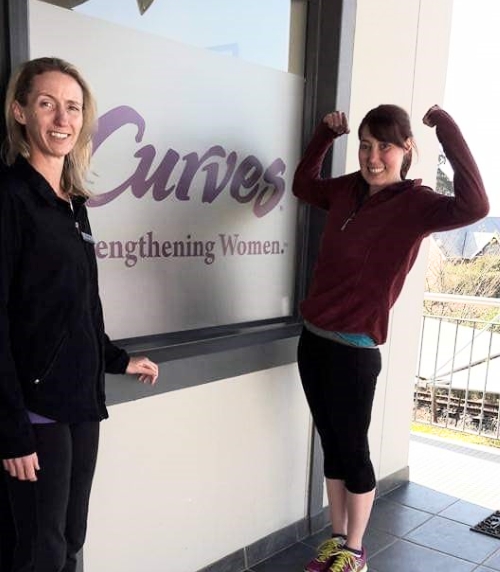 On Saturday 8th June, Graham Wells (42) and Gerald Pavel (48) will be lining up in Pietermaritzburg to run to Durban, through the night, to then turn around and run the Comrades Marathon 2019 back to Pietermaritzburg.

The gentlemen from KZN will be covering a distance of 174 km in less than 26 hours, to raise funds for NiQi During (28) who was diagnosed with a terminal genetic illness called Cystic Fibrosis at only 6 months old.

NiQi, originally from Pietermaritzburg has been living at Milpark Hospital in Johannesburg since January 2019 where she is waiting to receive a new set of lungs after her previous donor lungs went into rejection in December 2017.

“Since being diagnosed with chronic rejection I am on oxygen 24 hours a day and rely on a wheelchair to get around and maintain my energy levels. I’ve also been told by my doctor and psychologist that I am no longer allowed to work at all which means I’m currently unable to cover my medical expenses that cost approximately R7000 a month” - says NiQi.

Graham and Gerald are no strangers to putting their bodies to the test for a good cause, having completed the Comrades marathon 6 and 7 times respectfully.

To prepare for the challenge ahead, Gerald and Graham also took part in the Deloitte Marathon, Bergville to Ladysmith, and a Route Tester back to back to raise awareness and some much-needed funds for this great cause.

While they are confident to take on the challenge, there is still an element of nerves.

“This is a much bigger challenge than we have ever taken on before. On our final preparation route run, Gerald made us all laugh saying ‘Chuck Norris hasn’t done Comrades and we are doing it twice’. I’ll be honest in saying we are extremely nervous but we are determined to make a difference for NiQi.” - says Graham

Joining Graham and Gerald on the Comrades route is Rhonwyn Brayley (41), Hilton Curves Owner, who will also be taking part on in the comrades to support NiQi’s treatment.

To raise funds to support NiQi with her ongoing treatment as well as support other Cystic Fibrosis patients, a fundraising campaign has been created on donations based crowdfunding platform, BackaBuddy.

"I have the utmost respect for Graham, Gerald and Rhonwyn. They say that I am selfless, but these guys are pure angels. I will be rooting for them from my hospital room, running with them in spirit, glowing with pride and happiness. I am so moved that they are doing this for me” - says NiQi

“The Run for NiQi campaign has touched many hearts and this is testament to NiQi’s courage and determination to keep fighting and remain positive. Gerald and I are both determined to make a difference for NiQi and also the lives of other patients awaiting organ transplants, but unfortunately we cannot do this without everyone’s love and support. Please donate to our BackaBuddy campaign to support this amazing cause.”

Pictured above top left: Rhonwyn Brayley (41) and NiQi During (28). 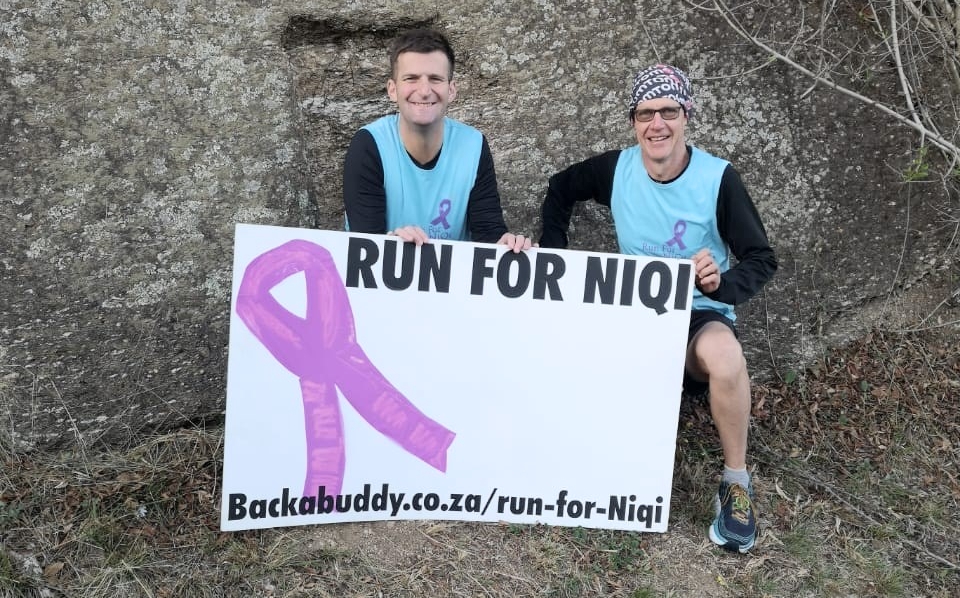 Donate to this cause on BackaBuddy here:
• https://www.backabuddy.co.za/run-for-niqi

A message from NiQi:
https://www.youtube.com/watch?time_continue=34&v=0Y4kRile_GU

Read more about NiQI During:
https://www.backabuddy.co.za/run-for-niqi