Knight Security Solutions work in partnership for our safety 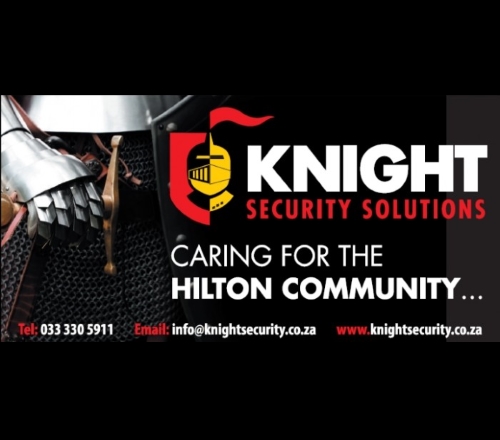 KSS Sponsored Community CCTV Safety Project
On Friday 2 October 2020 the KSS Control Room were alerted to movement detection on one of the KSS Community CCTV cameras in the Howick area. KSS Controllers identified a suspect walking on the road and three KSS Response units were dispatched. KSS Officers were assisted by SSS in apprehending the suspect who was handed over to SAPS for further processing.
KSS Joint Operations with SAPS
KSS and other security companies assisted local Howick and Hilton SAPS with various successful Joint Operations over the past months. On 18 and 25 September 2020 and then again on 2 and 9 October 2020 KSS supported Howick SAPS in these Joint Operations. Numerous arrests have been made and a number of illegal goods, drugs, alcohol and stolen items have been seized.
In the past 10 days over 60 cases of illegal alcohol, many various drugs, stolen cell phones, laptops, mountain bikes and a generator have been successfully seized through these Joint Operations.
News from Knight Security Solutions.