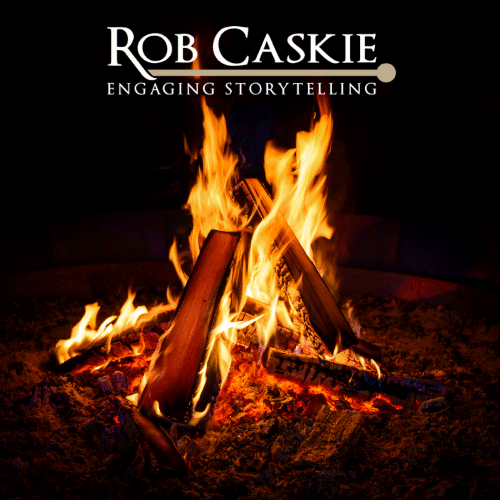 Join us for an evening of camp fire stories as told by Rob Caskie.
Campfires are always associated with storytelling, especially in Africa.
In the tradition of raconteurs of old, Rob loves the freedom to ease from one story to another in this format. Be it Charles Guy Gordon besieged by the mighty Mahdi in Khartoum, or brave Black South Africans going down in the English Channel with SS Mendi.
What about young George Buntting being accompanied by a Zulu chaperone for a 120 mile horse ride to catch the train to school, being told stories about the Anglo-Zulu War and becoming perhaps the greatest White authority on that war.
Many young South Africans grow up with the story of Harry Wolhuter’s famous escape from the jaws of a lion by stabbing it to death with a knife.
Deep within us all lies an innate desire to be carried along by a story developed within the theatres of our imaginations. This continent provides a canvas for the richest of stories, well worth sharing.
Book here.
News supplied.
Kindly note that this professionally hosted Zoom event, priced by screen, is a fundraiser for a Cape family suffering the ravages of the pandemic.