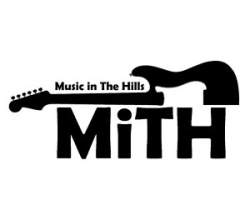 MMC takes over MiTH for a night

In a nostalgic trip down memory lane, MiTH is giving over the next evening to the old Maritzburg Folk Club (later the Maritzburg Musicians Club) as a tribute to their contribution to live music over the last 40 years or so.

So many people over the years will remember with fondness the different incarnations of the MMC, linked as they were to the many venues in and around Maritzburg that hosted the club, most of which no longer exist: Polo Tavern, Black Stag, Plaka Taverna, McGinty’s Irish Pub, Red Door, among others.

There will be stories and anecdotes; and a line-up of musicians, some still active and well known to the MiTH audiences, but also some less well known - all dragged out from under their rocks for what promises to be a great reunion, and an evening packed with wonderful music:

7:00 The Hairy Legged Lentil Eaters
The old firm is pulling itself toward itself for one last time, to open the show. Perhaps fittingly, given that singing partners, Brian Bedingfield and Huyton Watts were most likely the first act to perform at the start of the folk club back in 1981. They will be joined by two more Hairies founding members, Chris Bester, and for a real surprise, fiddler Mark Schonau. Rounding off the crew will be Chris Palframan on drums and Jes Bedingfield on bass.

7:30 Nick Pharazyn and Quintin Young (QNN)
MiTH audiences of old will remember well the collaboration between Nick and Quintin. With Quintin back in town after a period away, Nick is excited to get the old team back together, this time under their interesting new moniker.

8:00 Paul Nijs
Unfamiliar to MiTH audiences, Belgian doctor, Paul Nijs is certain to delight. When not doctoring, Paul has spent a life developing an iconic musical style all of his own. Armed with an encyclopaedic, eclectic and critical taste in music - and a nylon string guitar - Paul delivers a unique, quirky style all of his own.

8:30 Ilan Lax
Serial collaborator and reconciler, Ilan has been there from the very beginning. Through his songwriting, he wears his heart and conscience on his sleeve. Well known to MiTH audiences, Ilan has collaborated with many musicians over the years, and this performance will be no different.

9:00 Fiona Tozer and Anton Cawthorn-Blazeby
Accomplished folk singer, Fiona Tozer was also one of those around in the early years, before moving to the coast, where she was instrumental in the forming of the Durban Folk Club. Fiona remained a great supporter of the MMC, and her collaboration with violinist, Anton Cawthorn-Blazeby represents musicianship of the highest order.

In an old folk club tradition, time permitting, there could be a planned “impromptu” couple of songs which will see the MiTH stage crammed with as many people as it can hold.


ABOUT MiTH: Arguably the KZN Midlands’ best-loved music venue, Music in The Hills (MiTH) is an opportunity for beginners, professionals, and passionate music fans to share the joy of music at The Knoll Historic Guest Farm. Visit www.mith.co.za for more details and directions. Musicians can contact This email address is being protected from spambots. You need JavaScript enabled to view it. for slots.

KNOW BEFORE YOU GO: MiTH takes place every second Wednesday at The Knoll Historic Guest Farm, Knoll Drive, Hilton. Doors open at 6pm and the music will kick off at 7pm. Entrance is R50 at the door. Bring your own booze. Food and soft drinks are available for sale. 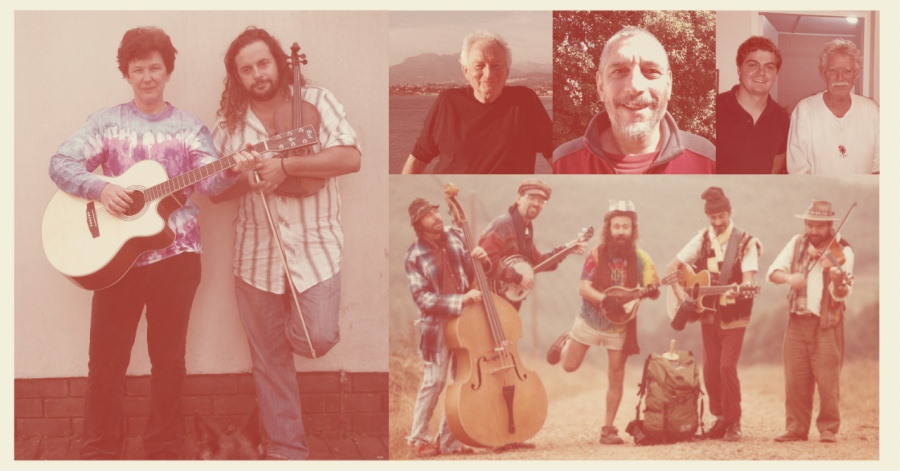