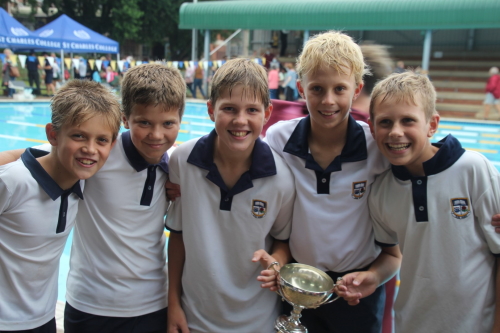 On 8 March, 2022 The Laddsworth Swimming Girls made History by winning the most important gala in the Junior School Swimming Program, the Pietermaritzburg and Districts Inter-School “A” Gala. This is the first time Laddsworth Primary School has won the event, since its inception in 1930, 92 years ago.
The boys team also produced a fantastic result, being placed 3rd overall, and also for the first time won the U12 Relay Trophy.
Huge congratulations to the Laddsworth pupils, staff and all involved in the Swimming Program.
They all embraced the School’s Motto of “AIM HIGH” and were able to turn the hours of hard work and the early morning training into something truly special.
The fruits of their efforts have created such positivity throughout the entire Laddsworth community. 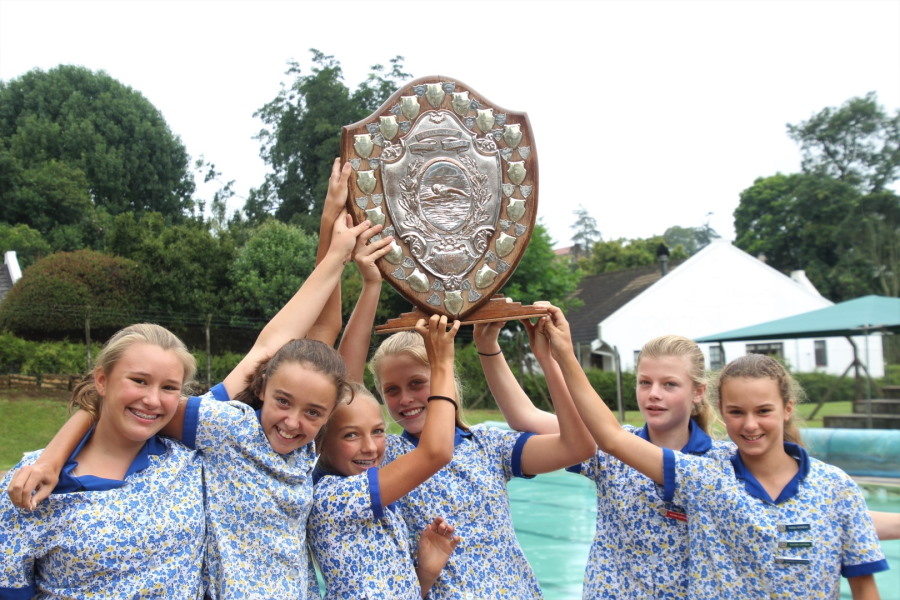