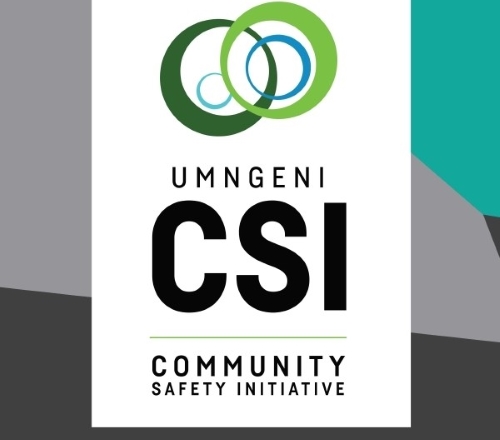 April certainly made up for the quiet March month. The cameras were kept busy with history searches. Not too many suspect vehicles came into uMngeni but we had lots of action chasing vehicles out of uMngeni.

Camera report:
Most camera activations were for Poaching suspect vehicles. All were monitored but not actioned as they were not seen to be entering rural areas.

2022/04/24 19:34
SAPS Alert activated a UCSI camera in Hilton: A vehicle was reported as stolen on 11/04/2022 at PLESSISLAER. It was loaded to the Response group and after a vehicle check was done, the vehicle was found, stopped and taken to Hilton SAPS for processing. Thanks to AET, Red Alert, MI7 and SAPS.

Then we had lots of action on camera for live on line searches:
These consisted of local issues and out of area vehicle problems. UCSI is not just about the cameras; It is the network we have grown to share information as far as possible to make sure we get early warnings and to assist others to catch our problems when they leave our area.

• 8 April; N3 Notties to Cato ridge. The UCSI/SAPS response WhatsApp group was used to replay information to various law enforcement so they could follow vehicle where it was eventually stopped in Cato Ridge area. Driver apprehended with stolen property and illegal firearm.
• 10-Apr; Curries Post. House armed robbery: Cameras were checked, and suspect vehicle found. Unfortunately not in time to be stopped by response group.
• 15-Apr; Howick, Greendale. Suspects entered a shop in Greendale centre where they stole a staff members mobile phone. I did a search on the cameras for suspect vehicle which I found and was confirmed identity by victim. Info sent to Hilton group in case vehicle tries same thing in Hilton. Unfortunately, the vehicle never seen again.
• 19 April; Bulwer to Thornville. A hijacked bakkie was reported as taken in Bulwer. Information was coordinated by UCSI response group about movement of the vehicle. The vehicle traveled from Bulwer through Richmond into the Thornville area where it was eventually apprehended by law enforcement.
• 21 April; Cramond; Another hijacked vehicle in Cramond area. The UCSI response group again used for information and co-ordination. The vehicle was recovered by SSS and SAPS with use of Tracker unit. Great use of resources even outside our area.
• 26 April; Howick; Robbery at Post Office. I did a manual search on cameras out of Howick. Possible suspect vehicle found through cameras and circulated to response groups. Unfortunately, the vehicle was not found in uMngeni area. However, 3.5hrs later I received a call from IPSS security on North Coast. They found our suspect vehicle, which was taken in to SAPS. Great communications from snipr system and our friends in the security industry.

Be safe and vigilant at all times. If something feels "off" report it to your local CPF, Security or SAPs member, no matter how small.

You could be saving a life that you will never know about.

Are you an affiliated member of UCSI?
Do you know you have access to the operations desk for information about suspicious vehicles in your area?
Please contact Deon (details below) if you have not heard from the ops desk recently. I may have old information that needs to be updated.

How can you get involved?
Contact Deon from the UCSI by emailing This email address is being protected from spambots. You need JavaScript enabled to view it. or whatsapp 063 068 9652 for more information on how to join and contribute. Private individuals from R50pm and business entities from R300pm. Affiliated members have access to ask for assistance in any reported crime involving a vehicle.

The UCSI is also able to issue Section 18A certificates for CAPEX and OPEX donations of any amount.

Stay safe – we got this!

The UCSI Board of Directors
Themba Ndulini (Chairperson), Krish Ramkuber and Terence James