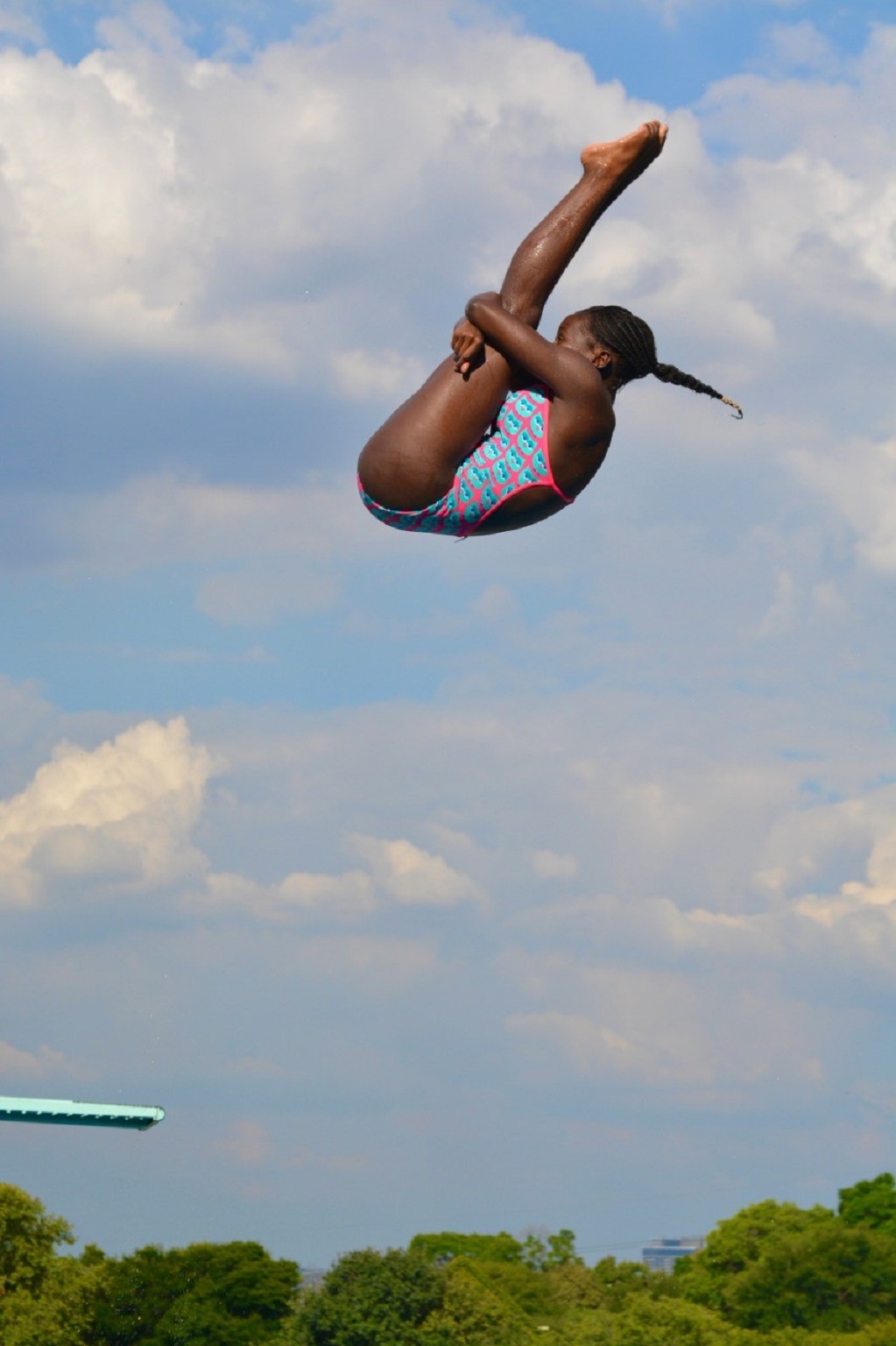 A team of 66 swimmers, divers, water polo players and artistic swimmers and their coaches are headed for Budapest to represent South Africa at the FINA World Aquatics Championships from 18 June to 3 July.
Heading the medal charge will be a strong team of swimmers, many of them competing at their first World Championships. Among them is Matt Sates, who last year made a name for himself by claiming the overall FINA World Cup title in the short course pool (25m) and recently took the Mare Nostrum series by storm, securing nine gold medals from his nine events contested in the long course pool (50m).
“I have really enjoyed my time in Europe preparing for worlds. Being able to race long course again and have some of the best competition in the world was really exciting,” said the 18-year-old from Pietermaritzburg. “Since then I’ve been training in Turkey with a fast bunch of guys and that has been really good. We all push each other and have a great time doing it.”
Sates will swim in the 200 and 400m individual medley, the 100m butterfly and the 200m freestyle, but a recent cold has meant he will not add the 400m freestyle to his already hectic schedule.
Also training in Turkey was 19-year-old Lara van Niekerk who will be flying the flag for South African breaststrokers in the absence of Olympic champion Tatjana Schoenmaker who has chosen to focus on the Commonwealth Games and will not compete in Budapest.
After beating Schoenmaker in the 100m breaststroke at the National Championships in April, Van Niekerk also put in some impressive performances at the recent Mare Nostrum series, setting a meet record in the 50m breaststroke along the way.
“I am really excited about competing in my first world champs. My performances at the Mare Nostrum series gave me a boost in confidence because I was racing the best in the world and could see where I was in terms of my preparation and what I still needed to work on,” said the Pretoria swimmer. “The time in Europe now racing and training has been exactly what I needed leading up to worlds, and I am feeling ready to race for South Africa.”
Another of the young guns, 18-year-old Pieter Coetzé, has tested positive for Covid and will not be able to participate in Budapest.
Former Olympic champion Chad le Clos will be competing at his seventh World Championships, eager to add to his impressive haul of seven medals – four of them gold.
OPEN WATER
Elsewhere Ruan Breytenbach will take on his first international meet as part of the open water swimming team.
“Training has been hectic, the mileage is way out of my previous experience with swimming… but I’m confident that it will pay off when the racing starts,” he said.
“This will be my first major event in open water as I only competed at nationals due to a friend that encouraged me to do it. My aim is to just enjoy my race as I did at nationals. I will also do my best to get a good position during and after the race,” added Breytenbach who will compete in both the 5km and 10km events.
DIVING
Meanwhile, also heading to her first World Championships is 16-year-old diver Zalika Methula (pictured here), who will be competing in the individual 1m springboard event.
“I’m very excited and nervous to be competing at world champs,” she admitted. “This will be my first international competition and first time overseas. I’m looking forward to learning and experiencing new things as the competition goes by. I definitely think this is a big step into my diving career.
“World champs is one of the goals I set for myself to accomplish one day, and to accomplish this dream at only 16 years old made it even more startling. Throughout the competition I’ll keep a positive mindset and enjoy every moment of it.”
WATER POLO
South Africa will be represented by both a men’s and women’s water polo team in Budapest. SA women’s coach Delaine Mentoor explained that for the first time the team would hold a training camp before the competition starts.
“No water polo team has had an international training camp ahead of a competition – not even for Olympics – so this is a really positive start for us, that we get to spend time together and go through things and get some rhythm going.
We’re very excited that we’ve got some prep time, we can acclimatise so that’s great,” she said.
“All of these girls have been coached by me at some point in the last two years, so I know them well and they know me, so it’s just getting this combination of players to find their rhythm and find what works for us.”
ARTISTIC SWIMMING
Meanwhile, history will be made in the artistic swimming (formerly synchronised swimming) pool as Ayrton Sweeney becomes the first man to represent South Africa in the sport. Having represented the country in swimming for numerous years, Sweeney made the switch a few months ago and will compete in the mixed duet with Laura Strugnell.
“I think Ayrton can vouch for the fact that he had no idea what he got himself into until he was in because it was very different to the training and competition prep he was used to, but he has taken this challenge and succeeded,” said Strugnell, who represented the country at the Tokyo Olympics last year.
“I love swimming with him, I laugh for almost all of the session and I don’t think there is another male swimmer I would rather swim with,” she added.
The swimming programme in Hungary will take place from 18-25 June with the diving being contested from 26 June-3 July. Open water swimming will take place from 26-30 June. Artistic swimming will be contested from 17-25 June with the men’s and women’s water polo tournaments being played from 20 June-3 July.
Supplied.