Sates secures spot in his first ever world champs final 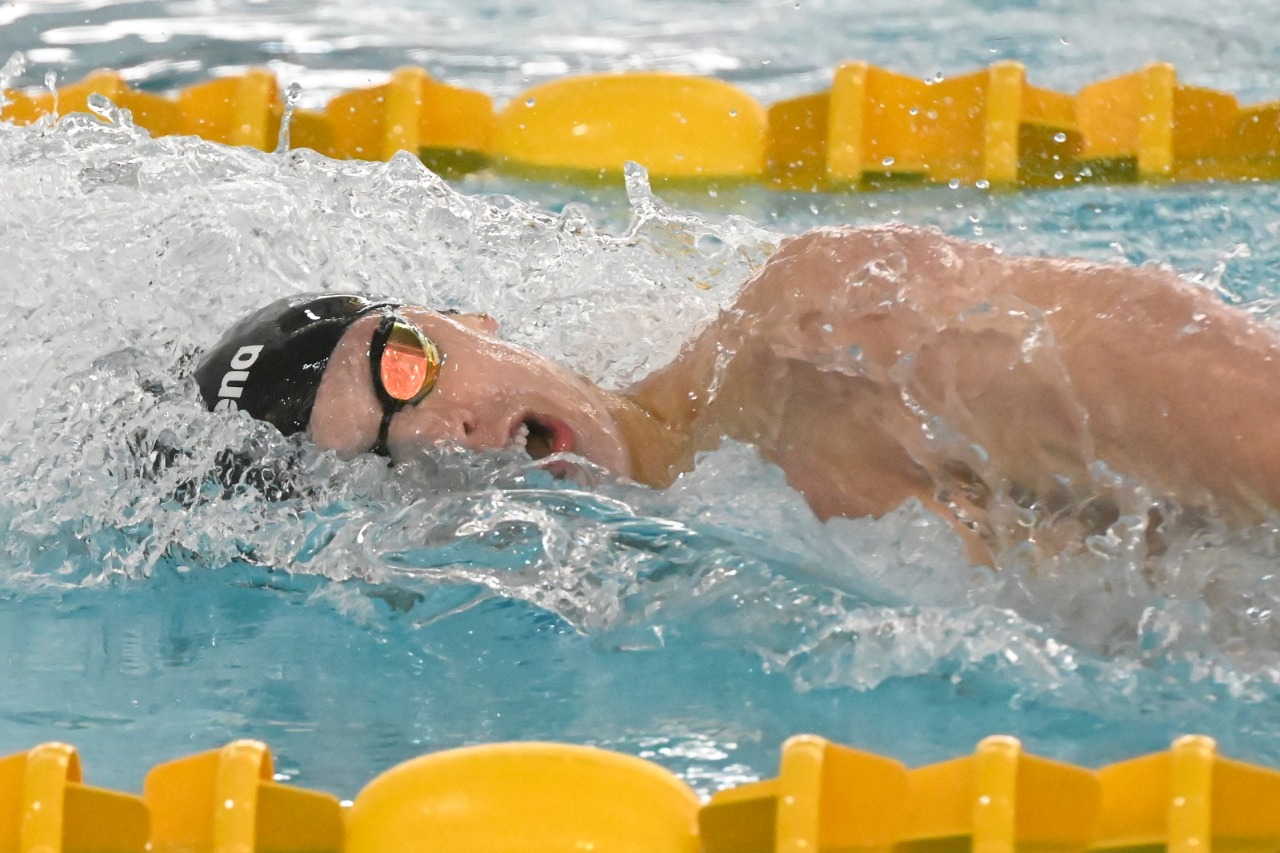 Matt Sates booked a place in his first ever World Championships final in Budapest on Tuesday.
The 18-year-old from Pietermaritzburg swam 1:57.74 to finish third in his 200m individual medley semi-final on Tuesday night to secure a place in Wednesday’s final as the eighth quickest swimmer.
Earlier in the day Sates was second behind Japan’s defending champion Daiya Seto in his morning heat in 1:58.61 to qualify seventh fastest overall for the semi-finals.
Sates reached the semi-finals in the same event at last year’s Olympic Games in Tokyo but progressed no further, making this his first major championship final at international level.
The teenager has been recovering from a cold he picked up before the start of the championships and his coach, Wayne Riddin, explained: “He definitely is not where he was two weeks ago, but he is getting stronger after those five days of antibiotics."
“I keep reminding him that the focus is Birmingham [Commonwealth Games]. If we can get close to the 1:57.43 he swam in Monaco [at the Mare Nostrum series], I will be happy.”
Meanwhile, Chad le Clos has withdrawn from the Championships after struggling with breathing issues following his 50m butterfly heat at the start of the event. The former Olympic champion has headed to the UK and hopes to be fully recovered in time for the Commonwealth Games in Birmingham next month.
On Tuesday evening, one of the events Le Clos should have swum was dominated by Hungary’s home hero Kristof Milak who shattered the 200m butterfly world record. He powered to victory well clear of any of his rivals in a blistering time of 1:50.34.
Earlier in the day, there were two other South Africans in action. Olivia Nel finished seventh in her 50m backstroke heat in 29.06 to claim 23rd spot overall while Clayton Jimmie also finished seventh in his 100m freestyle heat in 50.68 for 55th place overall.
Brenden Crawford was the only South African swimmer in action on Monday, finishing 26th overall in the 50m breaststroke after securing fourth place in his heat in 28.21.
The SA women’s water polo team had a tough start to their tournament coming up against the Olympic champions, USA, on Monday and going down 24-2, while the SA men’s side went down 22-4 to Italy on Tuesday.
Artistic swimmer Xera Vegter Maharaj finished in 27th place in the women’s solo free preliminaries on Monday. A day later she finished 32nd in the women’s duet free preliminaries with partner Skye Macdonald.
Supplied.